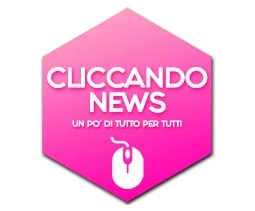 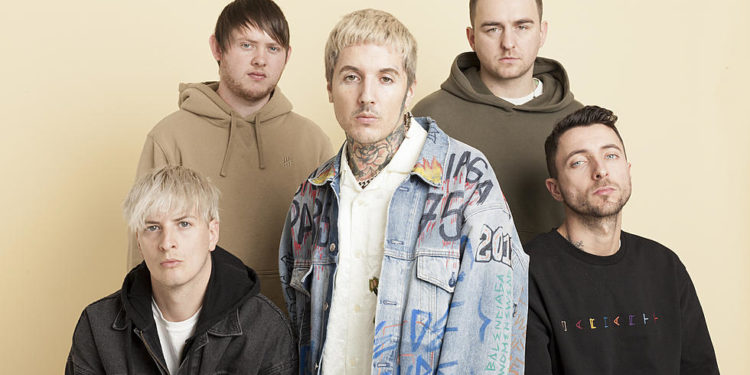 I got my granddaddy’s motherfuckin’ pistol
I let it sleep on the antique cabinet (I let it sleep)
I got a fistful of acid when I slap you in your face
LSD up in your brain and you travelin’
Send me a postcard, gang of wolves like Mozart
Take elixir, bit of potion, just to get the flow started up
He’s a renegade, featherweight, call the demon, let him play
Burn, take the door off the bitch, like I’m never ‘fraid

Somebody bring me the horizon, this view is boring me
Kicked out of my own funeral for being drunk and disorderly
Talked to an angel, rip into his halo and I’ll fall asleep
Arguin’ in the mirror like DeNiro, “You talking to me?”
I’m the only one here, I cannot hear what you’re saying
I’m Van Goff with one ear, Van Gogh, Van Hoff
Whatever flows your paper boat
When you float down here, baby, just let it go
Just let it flow

I wanna say something
I wanna talk to you but I don’t even know what to say
I feel like there’s a truth that we all don’t know
And I think we’ve been designed
To just do what we have
I-I think we got more than five senses
I think we got more than five senses
But we’re never gonna find out any of the senses
Because we’re so fuckin’ busy, so wrapped up
So caught up in what we are actually doing every single day
Like think men to undiscovered fire
What the fuck would that have looked like? How?
So there’s fire, right?
Do we reckon we just discovered everything there is to discover?
Focus, focus

The universe is full of surprises
It’s just waitin’ for us
Just waitin’ for our wits to get sharper
Just waitin’ for us to actually open
Mad as fuck when you think about it
Because it don’t make sense, does it?
I might sound like a proper idiot, but, like
Try and figure out how anything actually works
How we got here don’t make any sense, so
It’s not going
There’s no way
It’s a little bit scarier
Feel like, a little bit like something that pops off
I’m just tired, I guess
Focus, focus
Focus, focus on whatever you want
Whatever you want you can have
‘Cause I was literally the biggest loser in the world
ADHD, I had no friends
I literally, literally, I’m not even saying that like, like a cliche thing
I had literally no world, I would hang out with
My friends used to just tell me one time it would stop
Mates used to nick all my money off me
All my video games, that shit, PlayStation, TVs and shit
And I got bullied to fuck
My life was shit
And I have no idea how I managed to do something
Where I actually get to do things that I like
And live a life where I’m happy
But I know it wasn’t from school
I didn’t learn fuckin’ shit from school, I don’t know anything
I don’t know anything about geography
I don’t know anything about motherfuckin’ French
I know fuck all, to be honest, I’m a dipshit
French
All I know is I don’t fucking know sometimes
That sounds cheesy as shit, follow your dreams
‘Cause I don’t even know if that’s what I did
I just literally saw [?] on a video
Screamin’ his tits off, and that looked like fun
And I wanted to do that as a job
I thought that would be cool
And I don’t have any musical skills, I can’t sing
I mean I can sing now kind of, but, you know
We use Autotune and shit
And I can’t sing well, I just have passion and lyrics
And I just beg and I borrow and I steal and rip people off
You know, like, you got
Like, “nihilist blues”, that melody
Someone said, “Oh, that’s Evanescence”
I’m like, “Yeah, must have been”
Must have, we fuckin’ subconsciously ripped it off
It’s not like, I’m, not a fucking genius whatsoever
Just gettin’ on and feel stuff and vibe
That’s maddening, I’m not mad that I get to do what I want to do
And so many, so, so many people have such fucking shit lives
That sucks so much, it breaks my heart so much
Because, fuckin’ I don’t know
Like, every, we just look at things
‘Cause we’re human, we think that
How do I say this without people gettin’ pissed off at me?
Like, humans are all aligned, but you can tell
If you look at any other creature’s eyes
It’s, we’re all here, we all feel, we’re all scared
We all got that fuckin’ feeling in our stomachs that make us wanna kill ourselves
It’s always too much
And it’s so fuckin’ unfair that there’s people at the top
And people at the bottom
And there’s animals at the bottom
And there’s animals gettin’ grinded into fucking shit
And there’s slaves and just
I mean I’m guilty, I’m a fuckin’
Like, I ain’t a saint, but I love everyone and everything so much
I really, honestly do, I got one
I just, I want the best for all
‘Cause what if it’s like, it sounds mad as fuck
But people believe in God, don’t they?
And people believe in people looking down on us and shit like that
So it’s not that mad to think that what if this is a classroom?
Teacher room?
What if people are watching us?
What if something bigger is looking down on us?
Seeing how we do
And seeing if we’re good enough for the next stage?
‘Cause we need to be better
I need to get better, I need to be a better person
We all need to be better people
Stop taste good or it feels good or how cool you look
Or who likes you and shit
We need to like fucking come together
It’s all cliche shit, it just sounds such bullocks
But we need to fuckin’ do this
We’re literally at the end, doesn’t it feel like that to you?
It feels like it to me
Feels like we’re at the end of everything
And it feels like it’s gonna be like some fuckin’ massive volcano
Or eruption or fuckin’ tsunami will happen
You know what that’s what, that’s what’s gonna happen?
Some fuckin’ mental disaster in a couple of years
Like mental, mental, mental disaster
Whether it’s natural or whatever
And then everyone’s gonna go fuckin’ right, we need to sort it out now
We need to do something about this now
But, but we fuckin’ need to do something
But we need to do it now
And why not?
It’s not that bad, eatin’ like
Yeah, all right, we get it, meat tastes good
And, come on, man, they’re alive
These things are living they’re living creatures
Like, what the fuck? We don’t need it
Do you need it?
No, and I’m not, I’m a hypocrite
‘Cause I’ve got all this shit I don’t need too
But like, I think we all need to start thinkin’ about what we actually fuckin’ want
If you really fuckin’ want something, you can have it
Have it, sure, but end of the day, if you, like if
You want something so bad that it’s worth someone else’s pain and suffering
I don’t fuckin’ think you do
Focus
Focus on what you want
I’m serious, I’m gonna stop talking now
Focus
Are you recording?
Yeah, it’s all good 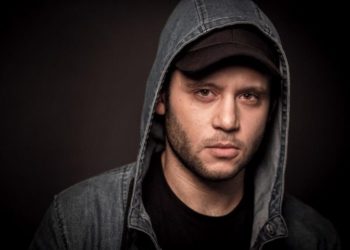 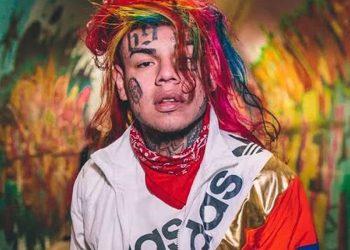 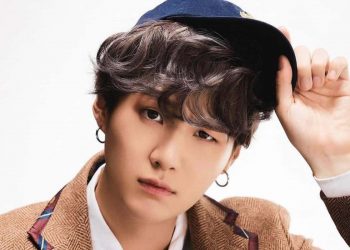